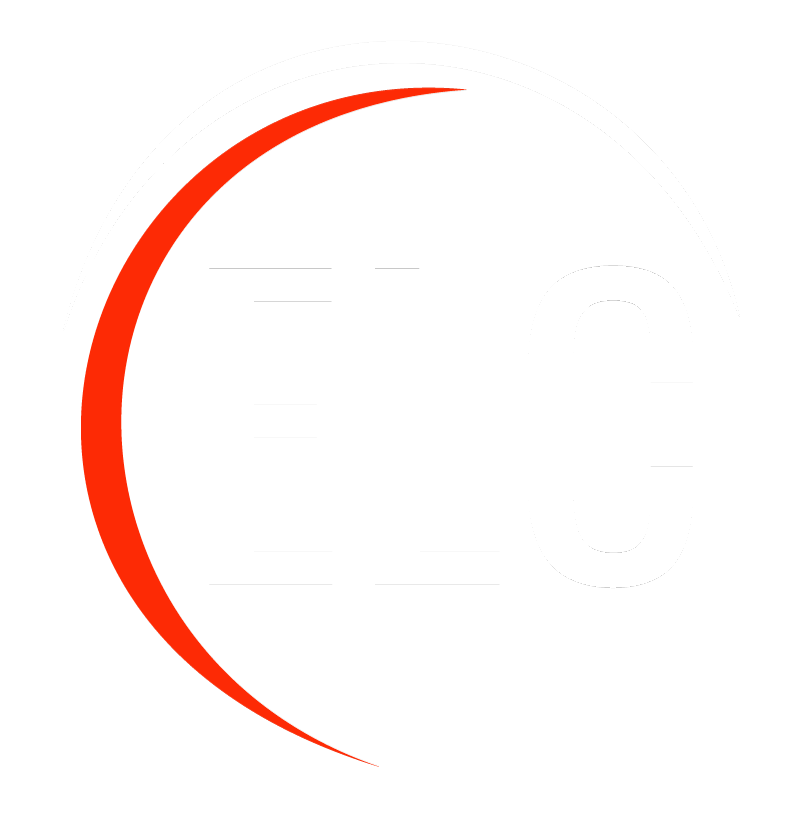 I love God’s word. I love the fact that if one will search out the truth, he/she will eventually discover the it.  When you make the decision to unpack all that our Heavenly Father (Yehovah) has for us, you better be ready to have your mind blown.  This is just about what happened to me and how Holy Spirit (Rauch ha’ Kodesh) led me to discover the truth of our Hebrew roots.

Now there is no way one can come to a complete understanding in one short blog, so this will be one of many.  I would like to encourage the reader, yes that’s you, to please feel free to share this and let others discover the truth of our roots as Christians.

So let me just begin with a passage of scripture to wet your beak a little:

14 For He Himself is our peace, who has made both one and has broken down the middle wall of separation, 15 having abolished in His flesh the enmity, that is, the law of commandments contained in ordinances, so as to create in Himself one new man from the two, thus making peace, 16 and that He might reconcile them both to God in one body through the cross, thereby putting to death the enmity.

This is where it started for me.  See when looking at a passage from the Word (Torah), one must ask a series of questions for complete understanding.  The reason behind this is that the Torah was not written for you and me.  I know, I know, that stung a little. Truth be told, the Torah, God’s word, was written to His people, for His people, and about His people.  That’s right, it was written for and about the nation of Israel.

Back to our Passage.

Paul here is speaking to a church he planted in Ephesus, (modern-day Turkey). They were non-Jewish people. They were “heathens.” People who had no Jewish/Hebrew descent.  They worshiped false gods that they had created and were called pagans because of what and how they worshiped.  However, because the Father’s chosen people rejected His Son Yeshua (Jesus) God raised up an Apostle for us, enter Paul. Paul brought the message of Messiah and grace to the gentile people and in this passage, He is explaining to them, how this all happened.

Notice the phrase:  “and has broken down the middle wall of separation, 15 having abolished in His flesh the enmity”

Two quick notes/questions we need to ask:  1.  What is the wall of separation?  2.  What is enmity?

Let me explain both:  The wall of separation is in fact the wall separating the outer court and the inner court where Jews came to worship at the temple.  Unless you were Jewish (circumcised – more on this later) you could not enter into the inner court, you must worship from the outer courts.  That separation was called the “wall of Hostility or separation.” See http://hethathasanear.com/DividingWall.html

Paul is telling us in this small and yet very misunderstood passage, that because of the disobedience of God’s law there was hostility towards all of us. Yet God in his grace not only sent Christ to us, but now allows all of us to be joined together, both circumcised and uncircumcised in the inner courts to worship Him.  For in Christ we are all one, neither Jew nor gentile.  However, the thing that all of us need to understand when it comes to the one new man is that we all, Jew and gentile, are a part of the same tree (grafted in) so we can participate in all the promises of all of the covenants that were once held only for the Jewish people who obey the law.

Seeing this passage I was moved to further investigate what God was speaking to me and what has been spoken by so many others.  That from the date of the early church (Acts 2) the church was and still is Jewish.  Yet somewhere we have been separated from our roots, missing out on the blessings that we were supposed to share in.  This is the journey towards the one new man and it all began at the “breaking down” of the wall of hostility.